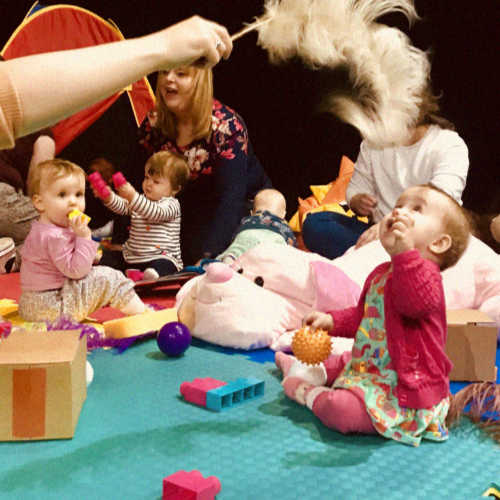 A fun activity for parents, carers and children 2 or under with action songs, rhymes and stories that help children's literacy and numeracy and are a great way for parents and carers to brush up on their nursery rhymes. Bounce and Rhyme provides a FUN opportunity for parents, carers and children to sing, read and talk together, helping to improve literacy and numeracy skills in their pre-school and school years. As you read, sing and repeat rhymes and share stories with your children you are not only having fun but your are helping your child to increase their vocabulary and develop skills and knowledge which can improve speech, language and communication skills. 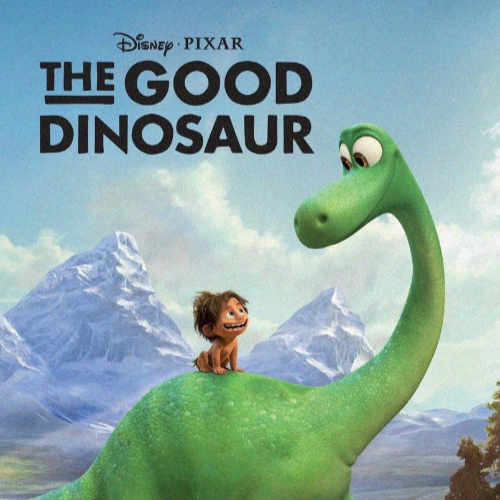 The Good Dinosaur is a 2015 American 3D computer-animated drama adventure film produced by Pixar Animation Studios and released by Walt Disney Pictures. Directed by Peter Sohn in his directorial debut and written by Meg LeFauve from an original idea by Bob Peterson, the film is set in an alternate history in which dinosaurs never became extinct. The film follows a young and timid Apatosaurus named Arlo, who meets an unlikely human friend while traveling through a harsh and mysterious landscape. Peterson, who came up with the idea for the story, directed the film until August 2013. In October 2014, Sohn was announced as the new director. 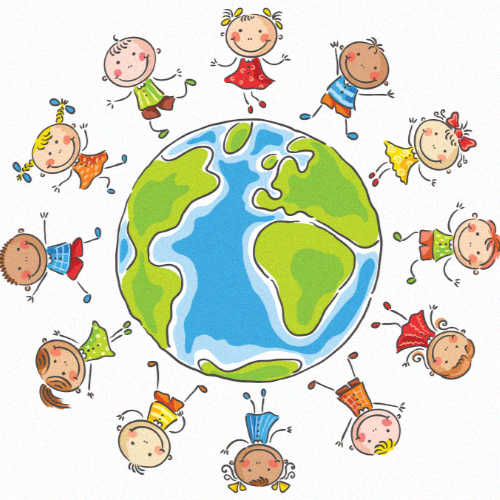 Green Kids Club will soon have a new book joining the series of environmental stories led by baby animals. In the newest book, Princess, a baby orangutan didn't ask to lose her home. Frightened and now alone, Princess is rescued by Gary who teaches her, along with fellow orphaned orangutans, not only how to be an orangutan, but sign language as well. Join her on her journey and learn about how you can help orangutans just like Princess! We will be donating a percentage of our proceeds to animal conservation groups that buyers of the book identify. 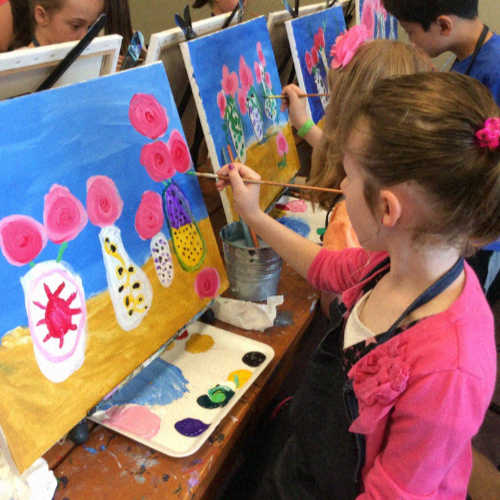 Our Little Artist Club is for young artists and a great place to start learning about drawing and painting and becoming confident in different media. Each course covers a different subject, for example 'Drawing and Painting Animals', 'Drawing and Painting Story Book Characters' and 'Under the Sea'. Throughout the ten week course children will develop their drawing skills through a series of fun drawing exercises. Every week the children will use different drawing and painting materials. Our policy is to use artists materials, rather than an infant equivalent. Children quickly adapt to using watercolour and are delighted with their finished result as well as taking a pride in using the correct materials. 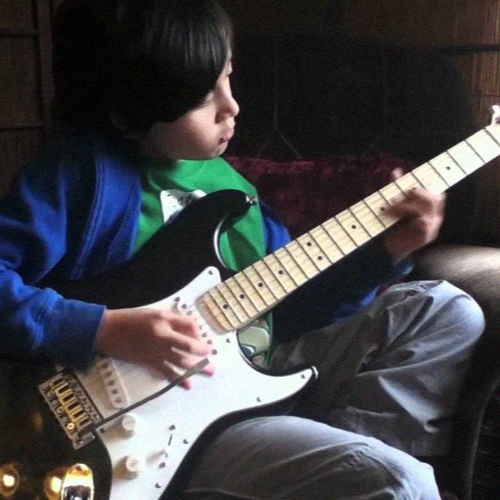 The Guitar Hero Sessions are bound to be a big hit at the Parallax Kids Club. With such a huge variety in styles such as Electric, Classical, Acoustic, Rock, Jazz, Blues, Metal, Folk etc there really is something for everyone! Our guitar teachers can provide the knowledge and expertise to let you achieve your goals and they can also offer their wealth of experience from playing within the music industry, both in the studio and live. We usually start teaching children from the age of 5yrs. If your child doesn't have a guitar when they start we have 1/2 size and 3/4 children's size guitars that we can let your child use during the lessons. The tutor can advise you about what kind of guitar to buy when you are ready to purchase one. 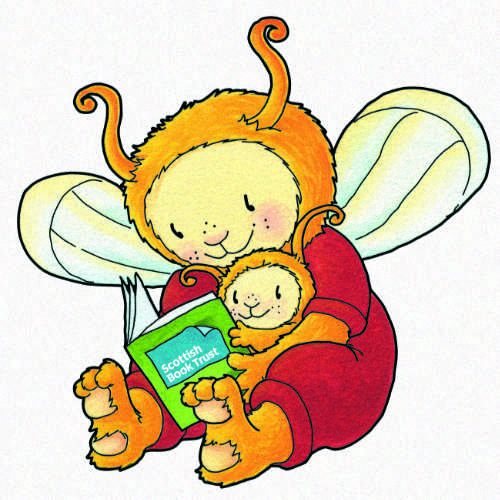 Bookbug Sessions introduce music to the very young using simple rhymes, songs and games. Come along and join in the fun at these interactive sessions for children and their carers. We hold tailored Bookbug Sessions for babies and for toddlers as well as open sessions for children aged 0 - 4 years. Due to the popularity of sessions and limitations of space we ask that no more than two adults accompany each child. Bookbug is a national programme that encourages parents to share and enjoy books with their children. Free, fun and fantastic! The Parallax Arts Centre will run several interactive song, rhyme and story Bookbug Sessions throughout the summer!

The Snake design dates back to the arcade game Blockade, developed and published by Gremlin in 1976. In 1977, Atari released two Blockade-inspired titles: the arcade game Dominos and Atari VCS game Surround. Surround was one of the nine Atari VCS launch titles in the United States and was also sold by Sears under the name Chase. That same year, a similar game was launched for the Bally Astrocade as Checkmate.

The first known personal computer version, titled Worm, was programmed in 1978 by Peter Trefonas of the US on the TRS-80, and published by CLOAD magazine in the same year. This was followed shortly afterwards with versions from the same author for the Commodore PET and Apple II. A microcomputer clone of the Hustle arcade game, itself a clone of Blockade, was written by Peter Trefonas in 1979 and published by CLOAD. An authorized version of Hustle was published by Milton Bradley for the TI-99/4A in 1980. In 1982's Snake for the BBC Micro, by Dave Bresnen, the snake is controlled using the left and right arrow keys relative to the direction it is heading in.

The snake increases in speed as it gets longer, and there's only one life; one mistake means starting from the beginning.